X-rays are a form of electromagnetic radiation (often referred as X-radiation) like infrared radiation, gamma rays, ultraviolet radiation, radio waves, microwaves and visible light. Wavelength, frequency and energy is what makes them different. X-rays have wavelengths that ranges from 0.01 to 10 nanometers and correspond to frequencies in the range of 3x1016 Hz to 3x1019 Hz and energies in the range of 100 eV to 100 keV.

X-radiation is also called Röntgen radiation for the German scientist Wilhelm Röntgen who is generally credited for first discovering X-radiation in 1895 and who named it X-radiation to signify an unknown type of radiation. He also took the first medical X-ray in 1895, a radiography of his wife’s hand.
X-rays are produced when charged particles of sufficient energy, including electrons or ions, strike a material, most often a metal target, with energy being converted and emitted as X-rays. An X-ray is a type of ionized radiation (it carries enough energy to ionize atoms and disrupt molecular bonds) which makes it harmful to living tissue when necessary precautions are not taken.

Unlike light and other types of electromagnetic radiation, X-rays have higher energy and can pass through most objects, including human flesh. This is the reason why they are used for imaging, especially medical (radiography, computed tomography, fluoroscopy) and industrial imaging. They are also used for treatment (including palliative care) of medical conditions like cancer via a treatment known as radiation therapy. Other uses of X-rays include astronomy, microscopic analysis, airport security, border control and art.

Learn more about the costs of ultrasound, MRI costs, and digital X-ray. 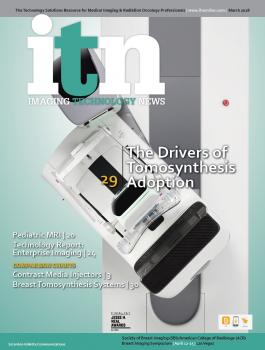 Enter your email address and name below to subscribe to any of our free e-newsletters.